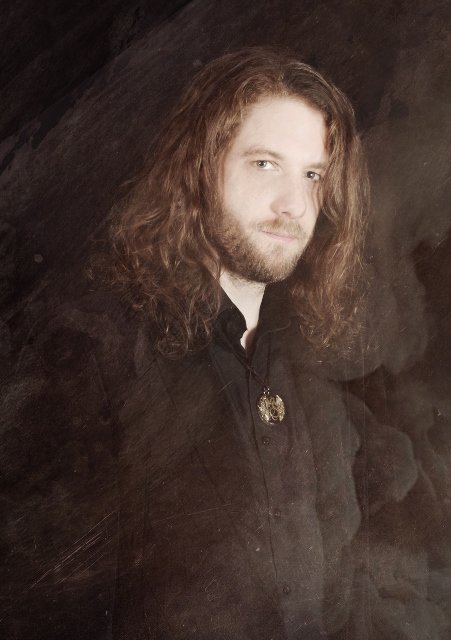 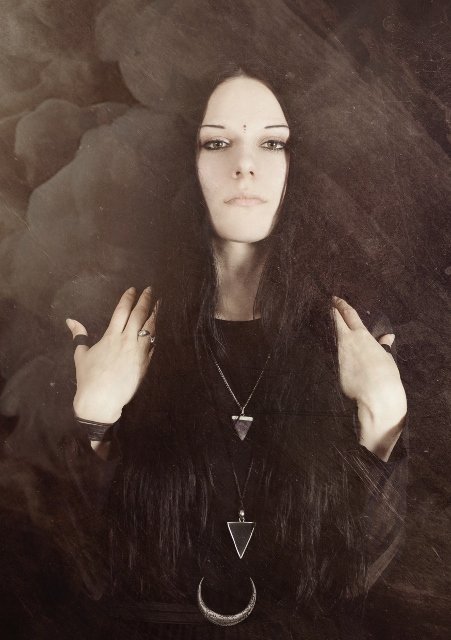 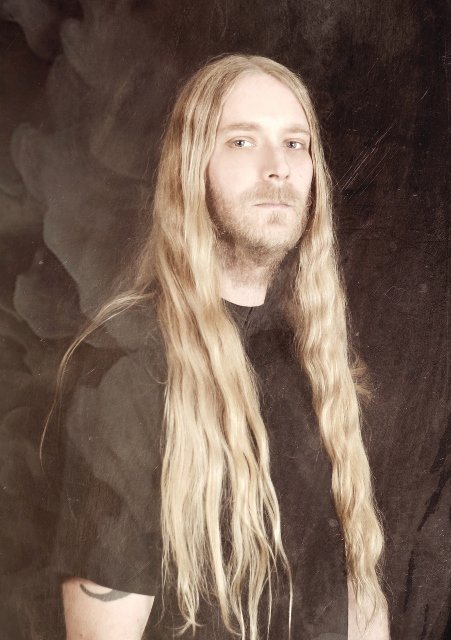 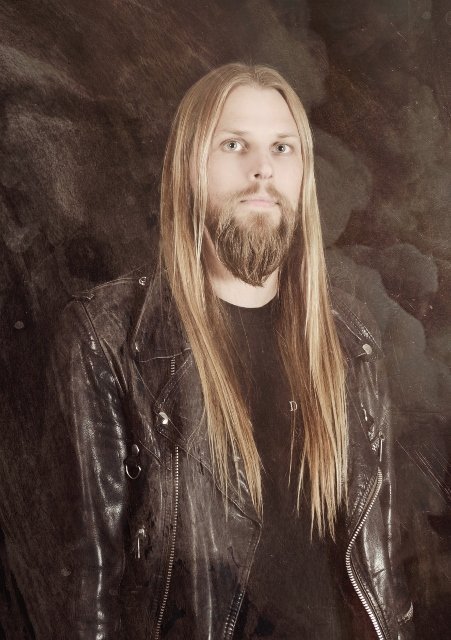 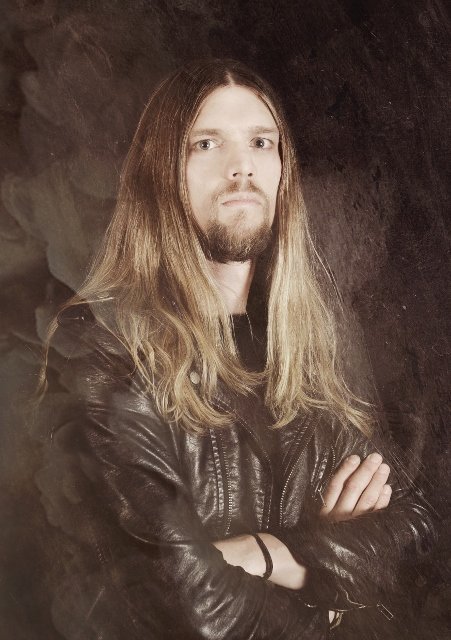 Other band:  Shadowgarden, When Nothing Remains

Their first demo, Shades of a Lost Moon, was recorded in 1995. The demo counted with flutist and vocalist Jessica Eriksson, keyboardist and vocalist Susanne Arvidsson and with a special participation of Andreas Haag on the introductory section of “My Nemesis”. It was released in February, 1996. However, no recording contract was obtained. In early 1997, the band proceeded to record their second demo, entitled In Glorious Victory. The band, however, became discontent with the quality of the recording and discontinued the release.

In the following months, two members of Draconian had to complete their military service, slowing down the progress of the band. Their rehearsals, however, continued to some degree. Susanne Arvidsson left the band due to personal reasons and was replaced in 2001 by Lisa Johansson.

Both in 1998 and 1999, the band did some gigs. After receiving positive reactions, they decided to enter the studio once more. In August 1999, Draconian recorded The Closed Eyes of Paradise, an album dealing mostly with the theme of Lucifer and his fallen angels. Susanne Arvidsson made guest vocal appearances on this release. Between May and June 2000, Andreas Karlsson, Anders Jacobsson, and Johan Ericson worked on the recorded material, improving the mix of the instruments and correcting effects. The demo was then released in the face of further line-up changes – Andy Hindenäs left the band, replaced by Johan Ericson who switched to guitars; drums were then left to Jerry Torstensson.

Dark Oceans We Cry was recorded in 2002, featuring the vocal talents of Lisa Johansson for the first time. The EP was made available on the internet, as well as in CD format. In spite of the recent line-up changes, the demo received outstanding reviews and the band signed a long-awaited record deal with Napalm Records.

The band recorded their debut album, Where Lovers Mourn in Studio Mega under the supervision of Chris Silver (former member of Sundown and Cemetery) in July 2003.

In 2006 they began working on their third release. However, due to myriad fan requests, the band decided to first deliver a bonus album to include remakes of old tracks from The Closed Eyes of Paradise demo. The Burning Halo would also include three new tracks and two covers. Plagued by numerous problems throughout the production phases, the album was delayed and finally completed in June and released in September 2006.

In September 2007, Draconian started to record their 4th album Turning Season Within at the Fascination Street Studios in Örebro, with producers Jens Bogren and David Castillo (Opeth, Katatonia) The album was released in February, 2008.

In October 2010, it was announced  that Draconian had entered the studio to start recording their new album, stating that a release could be expected in spring 2011. The album was mastered on April the 1st 2011, confirmed by an official forum post by J. Ericson. The album will, according to the band, have a style closer to their older albums, incorporating violins in some of its tracks. In December, the band announced that they would be playing at the Metal Female Voices Fest IX, taking place in October 2011.

On November 15th, 2011, Lisa Johansson left the band due to personal reasons, mainly spending time home with her family. 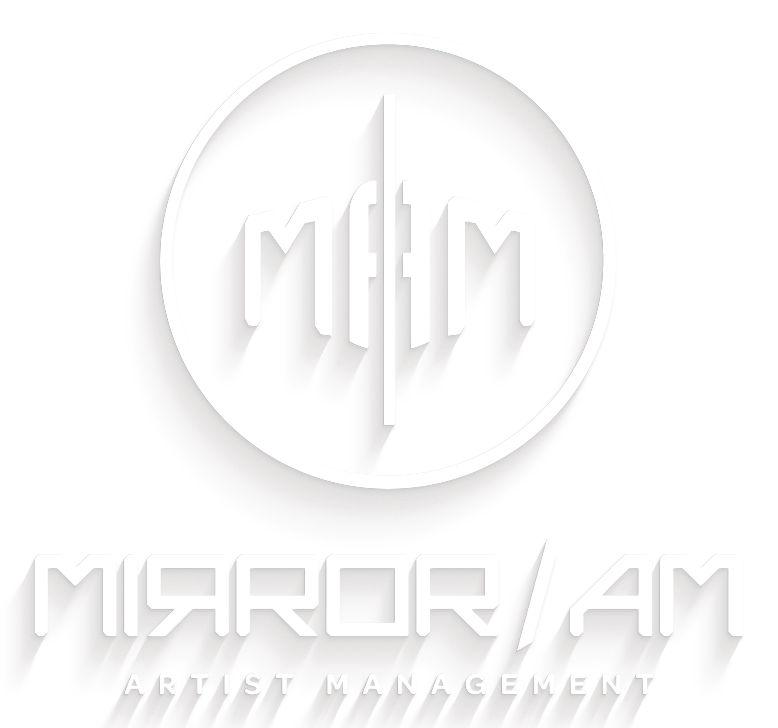 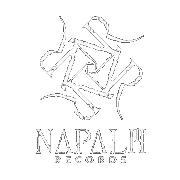